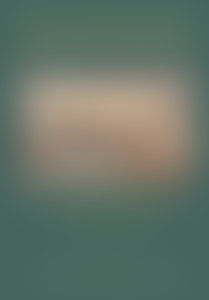 Edwin O. Reischauer was born in Tokyo in 1910 and lived in Japan until 1927. He received his A.B. degree from Oberlin College in 1931 and his Ph.D. from Harvard in 1939. In the interval he studied at the universities of Paris, Tokyo, Kyoto, as well as in Korea and China. He became an instructor at Harvard in 1939, an associate professor in 1945, and professor of Japanese history in 1950. During World War II he serived in the MIlitary Intelligence Service of the War Department General Staff. From 1955 to 1966 he served with distinction as U.S. Ambassador to Japan, after which he returned to Harvard as a University Professor. He died in 1990.

Among his books are The United States and Japan; Wanted: An Asian Policy; Ennin’s Travels in T’ang China; East Asia: Tradition and Transformation (with J. K. Fairbank and A. M. Craig); Beyond Vietnam: The United States and Asia; Toward the 21st Century: Education for a Changing World; The Japanese; My Life Between Japan and America; and The Japanese Today: Change and Continuity.

Sign me up for news about Edwin O. Reischauer and more from Penguin Random House