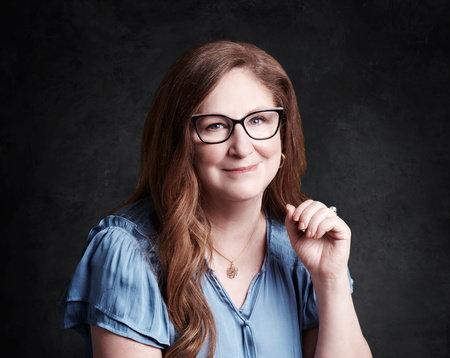 Dahlia Lithwick is the senior legal correspondent at Slate and host of Amicus, Slate’s award-winning biweekly podcast about the law.  Her work has also appeared in The New York Times, Harper’s, The New Yorker, The Washington Post, The New Republic, and Commentary, among other places. Lithwick won a 2013 National Magazine Award for her columns on the Affordable Care Act. She was inducted into the American Academy of Arts and Sciences in October, 2018.