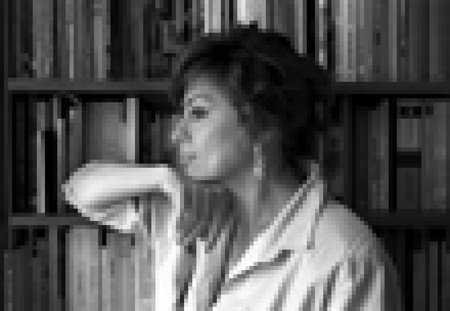 Laura Restrepo is the bestselling author of several prizewinning novels published in more than twenty languages, including Leopard in the Sun, which won the Premio Arzobispo Juan San Clemente, The Angel of Galilea, which won the Premio Sor Juana Inés de la Cruz in Mexico and the Prix France Culture in France, and Delirium, for which she was awarded the 2004 Premio Alfaguara, with a jury headed by Nobel Prize-winner José Saramago, and the 2006 Premio Grinzane Cavour in Italy. Winner of a Guggenheim Fellowship for 2007, Restrepo currently divides her time between Bogotá
and Mexico City.

Leopard in the Sun

The Angel of Galilea

Demasiados héroes / To Many Heroes