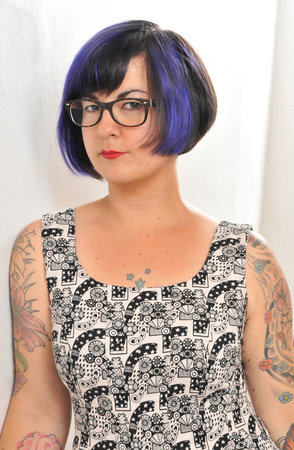 Mariko Tamaki has garnered much acclaim for both her written and performance-based work. The graphic novel Skim (with Jillian Tamaki) was shortlisted for the Governor General’s Award and received numerous other accolades, including the Doug Wright Award for Best Graphic Novel, the Ignatz Award, and the Joe Schuster Award. Tamaki was also awarded the Writers’ Trust Honour of Distinction for her body of work. You can follow her on her blog at www.marikotamaki.com and on Twitter at @marikotamaki.

La luna esta arriba / The Moon is Up

Batman: Shadows of the Bat: The Tower