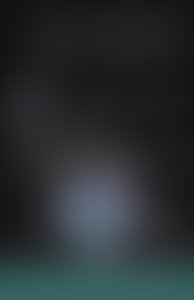 MATTHIEU RICARD (left) is a Buddhist monk residing at the Shechen monastery near Kathmandu in Nepal. He is coauthor of the critically acclaimed The Monk and the Philosopher and is the official French translator of His Holiness the Dalai Lama.

TRINH XUAN THUAN is a professor of astronomy at the University of Virginia and the author of the critically acclaimed The Secret Melody and several other popular science books.

The Quantum and the Lotus

On the Path to Enlightenment

Books by Matthieu Ricard published by The MIT Press