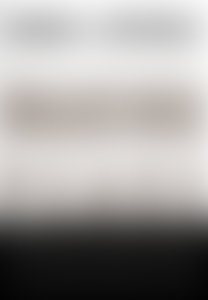 George Mitchell served as Senator from Maine from 1980 to 1995, the last six years as Majority Leader. Prior to that he served as U.S. Attorney for Maine and as a United States District Court Judge. Since leaving the Senate, in addition to chairing the Northern Ireland peace talks, he has served as Chairman of the International Crisis Group, a nonprofit organization dedicated to the prevention of crises in international affairs; Chairman of the National Health Care Commission; Chairman of the Ethics Committee of the U.S. Olympic Committee; and chairman of the commission investigating allegations of corruption in the Olympic bid process. Senator Mitchell is married to the former Heather MacLachlan and they have one child, Andrew.

Sign me up for news about George J. Mitchell and more from Penguin Random House