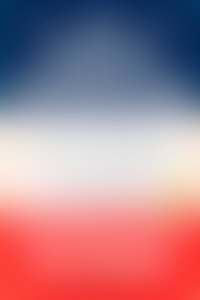 Geraldo Rivera is currently host of Geraldo at Large on the FOX News Channel. He is a veteran foreign correspondent who has been on the frontlines of virtually every international conflict since 1973. Before becoming a member of the original cast of ABC’s Good Morning America, Rivera presented the first television broadcast of the infamous Abraham Zapruder film of the assassination of President John F. Kennedy as host of ABC’s Good Night America. He then began an eight-year association with ABC News 20/20 as an investigative reporter. In 1987, he began producing and hosting The Geraldo Rivera Show for eleven years. In 1998, he began reporting a series of investigative specials for Dateline NBC. Prior to joining FOX News following the attacks of 9/11/01, Rivera hosted CNBC’s number-one rated prime time show, Rivera Live.

The winner of the 2000 Robert F. Kennedy journalism award (his third) for his NBC News documentary, “Women in Prison,” and the Scripps Howard Foundation national journalism award for “Back to Bedlam,” Rivera has received more than 170 awards for journalism, including the prestigious George Foster Peabody Award, three national and seven local Emmys, two Columbia-Duponts, and two additional Scripps Howard Journalism Awards.