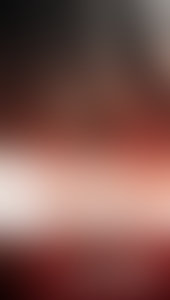 Carolina Sarassa, coauthor of Dancing on Her Grave and an anchor/correspondent for MundoFOX National Network News in Los Angeles, she has been nominated for thirteen Emmys and won three, including “Best Crime Report.” She has received four Gabriel Awards for excellence in television and a LA Press Club Award for excellence as a talk show host. She is a former member of the Board of Governors as well as an active member of National Television Academy of the Arts and Sciences, and a board member for the LA Press Club.