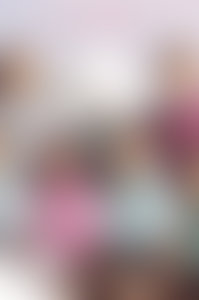 Alex Wagner is a cohost and executive producer of Showtime’s political documentary series The Circus and a national correspondent for CBS News. She is also a contributing editor at the Atlantic and the host of their popular podcast Radio Atlantic. She was the host of MSNBC’s Emmy-nominated NOW with Alex Wagner.