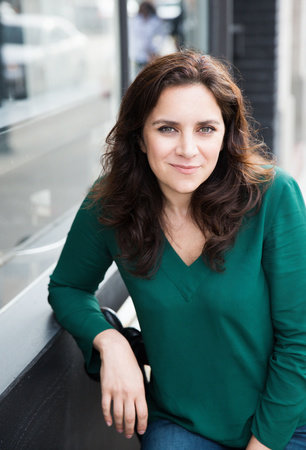 DUANA TAHA was an odd child with a large vocabulary and a small sense of when to stop talking. She wasn’t allowed to watch much television, so she gorged on TV when her parents weren’t looking and proceeded to become thoroughly and happily addicted to pop culture and social psychology, obsessing over the strange ways we humans live our lives. These days, Taha obsesses over fictional humans as a screenwriter on hit shows including Degrassi: The Next Generation, Lost Girl, and the upcoming Lost & Found Studios. She is a popular contributor toLaineyGossip.com, where she discusses television and feminism, and in her popular baby name column “Duana Names” is valiantly trying to bring back the name Bruno. Her opinions on name trends have appeared in The New York Observer, The Globe and Mail, and the Daily Mail. She has never met another Duana. The author lives in Toronto, Ontario.