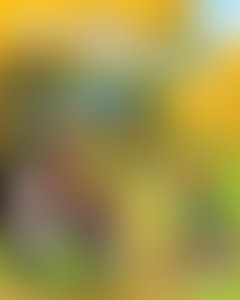 Laura Robinson is a freelance journalist whose work on sports and gender issues has appeared in the Globe and Mail, Toronto Star, Canadian Living, Toronto Life, Saturday Night, and Ms. magazine. She has also produced, written, and researched items for CBC Radio, CBC Television, TSN, the Women’s Television Network, and the National Film Board. In 1996 she worked with the CBC’s the fifth estate to produce the documentary “Thin Ice,” which looked at initiations and sexual abuse in junior hockey. When it aired, the program had a record 1.4 million viewers.