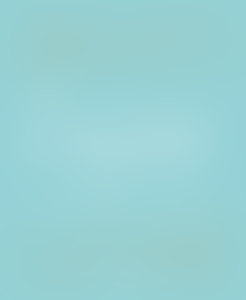 JUDY DETRICK is a calligrapher and designer living on the Mendocino coast of Northern California. She taught calligraphy and graphic design at College of the Redwoods on the Mendocino coast for more than twenty-five years and developed the Graphic Arts Certificate Program there. Her work can be found in several anthologies of calligraphy and graphic design, and she is represented in the Richard Harrison Collection of Calligraphy and Lettering at the San Francisco Public Library. She served as editor of Alphabet, the Journal of the Friends of Calligraphy from 2007 to 2010. A parallel interest of hers is letterpress printing, and under the imprint of the Attic Press she has produced several limited edition books and a wide collection of ephemera. She teaches regularly at the San Francisco Center for the Book, for the Friends of Calligraphy, and at other venues throughout California.