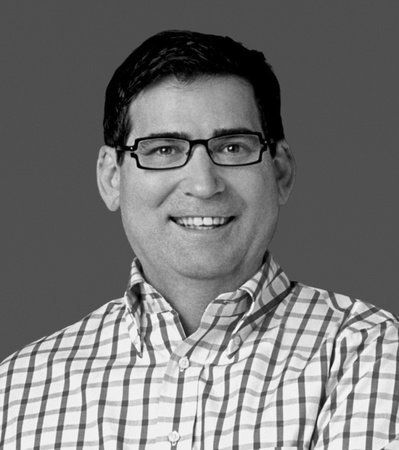 Rick Rodgers is an award-winning cookbook author and cooking teacher and the writer of more than forty cookbooks on subjects from baking to grilling and more. Rodgers often works behind the scenes as a recipe tester, co-author, and consultant on cookbooks by other authors, including Patti LaBelle, Art Smith, and Sarabeth Levine of Sarabeth’s Bakery. He has also written corporate cookbooks for clients such as Kingsford Charcoal and Sur La Table, as well as many titles for Williams-Sonoma. Rodgers’s recipes have appeared in Bon Appétit, Cooking Light, Men’s Health, Food and Wine, and Fine Cooking, among other magazines. He has received Bon Appétit Magazine’s Food and Entertaining Award as Outstanding Cooking Teacher and an IACP Cookbook Award for The Chelsea Market Cookbook. Rick Rodgers has been guest chef on all of the national morning shows.

The Big Book of Sides