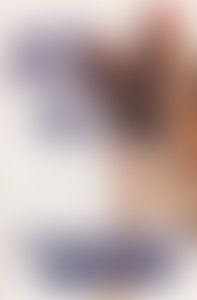 ROBERT RODRIGUEZ is an independent screenwriter and director of more than fifteen feature films. He pioneered the “Mariachi-style” and “one-man film crew” styles of filmmaking, and is the founder of the production company, Troublemaker Studios. Some of Rodriguez’s films include Sin City, Desperado, Once Upon a Time in Mexico, The Faculty, Sharkboy and Lavagirl, Spy Kids, Planet Terror, and Machete. He has collaborated with Quentin Tarantino on From Dusk Till Dawn and Grindhouse.

Rebel without a Crew