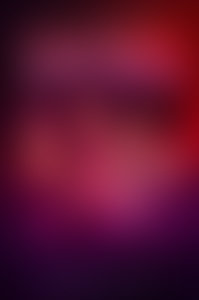 CATHERINE EGAN grew up in Vancouver, Canada. Since then, she has lived on a volcanic island in Japan (which erupted while she was there and sent her hurtling straight into the arms of her now husband), in Tokyo, Kyoto, and Beijing, on an oil rig in the middle of Bohai Bay, in New Jersey, and now in New Haven, Connecticut.

She’s written several books for teens, including the Witch’s Child trilogy: Julia Vanishes, Julia Defiant, and Julia Unbound. Sneaks is her middle-grade debut. You can read more about her at catherineegan.com and follow her on Twitter at @ByCatherineEgan.