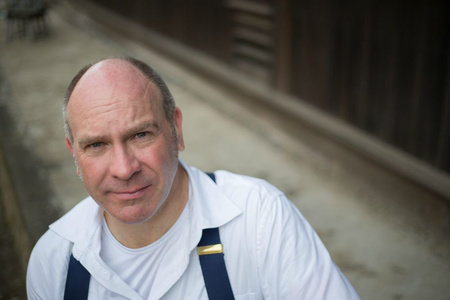 Dominic Ziegler is The Economist’s Asia editor. He was the founding author of “Banyan,” The Economist’s weekly column on Asian affairs. He has previously served as the magazine’s Tokyo bureau chief and as its Greater China correspondent. In that role, he opened The Economist’s first mainland bureau in Beijing in 1994. He has been with the magazine since 1986.