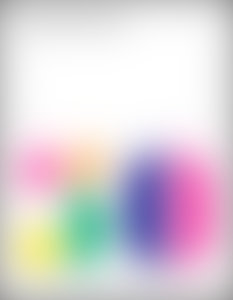 Ruth Rogers is the American-born wife of architect Sir Richard Rogers. The River Cafe evolved from the lack of anywhere to eat when Sir Richard Rogers set up his new Thames Wharf complex. Initially running the cafeteria of his architectural firm, Ruth decided she should do this professionally.