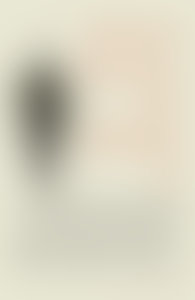 Theodore Roosevelt was born on October 27, 1858, and became the twenty-sixth president of the United States. He was a naturalist, writer, historian, and soldier. He died in 1919.

Books by Theodore Roosevelt published by The Library of America