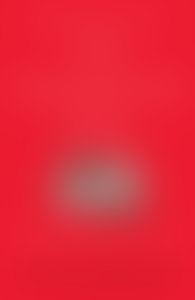 Ron Rosenbaum studied literature at Yale, and briefly at Yale Graduate School, before leaving to write. His work has appeared in Harper’s, The New York Times Magazine, The New Yorker, The Atlantic, The New York Observer, and Slate, among other publications. His book Explaining Hitler, a New York Times Notable Book of the Year in 1998, has been translated into ten languages. Random House published a collection of his essays and journalism, The Secret Parts of Fortune, in 2000 and an anthology he edited, Those Who Forget the Past: The Question of Anti-Semitism, in 2004. He has been a member of the advisory board of the Royal Shakespeare Company’s publications project. He lives in New York City.

The Secret Parts of Fortune