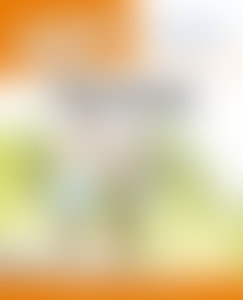 Bill Rodgers is a renowned four-time champion of both the Boston and New York City Marathons. A member of the 1976 US Olympic team, he won the Fukuoka Marathon in 1977, becoming the only runner ever to hold the championship of all three major marathons simultaneously. He owned and operated the Bill Rodgers Running Center in Boston from 1977 to 2013 and currently lives in Boxborough, Massachusetts. He is the author, with Scott Douglas, of The Complete Idiot’s Guide to Jogging and Running.