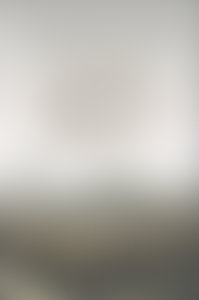 Charles V. Bagli is a New York Times reporter who covers the intersection of politics and real estate. He has written about the sale of high-profile buildings, political contributions of the real estate industry, the battle to build a two-billion-dollar stadium for the Jets, bid rigging in the construction industry, payoffs at the tax assessor’s office, and a Sutton Place co-op that turned public land into a private park. He has worked for the New York Observer, the Daily Record of Morristown, New Jersey, the Tampa Tribune and the Brooklyn Phoenix. He lives with his wife in New Jersey. They have two daughters.

Sign me up for news about Charles V. Bagli and more from Penguin Random House