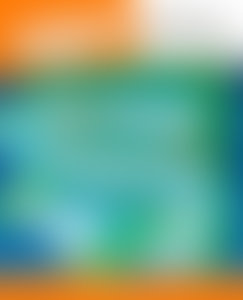 George Musser is a staff editor and writer for Scientific American magazine. He was awarded the 2010 Jonathan Eberhart Planetary Sciences Journalism Award by the American Astronomical Society. He was the originator and one of the lead editors for the magazine’s special issue “A Matter of Time” (Sept. 2002), which won a National Magazine Award for editorial excellence, and he coordinated the single-topic issue “Crossroads for Planet Earth” (Sept. 2005), which won a Global Media Award from the Population Institute and was a National Magazine Award finalist.