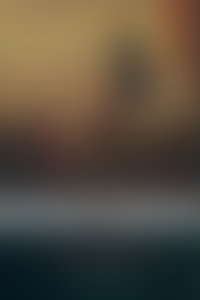 Rafael Sabatini was born in Italy, in 1875, to two opera singers, and often joined his parents on their professional tours of Europe. In 1918, he became a British subject and worked for the British Intelligence during World War I. He published his first novel, The Lovers of Yvonne, at the age of 27, and continued to produce numerous historical novels, short stories, plays, screenplays, and some biographies. Scaramouche was first published in 1921, followed by Captain Blood in 1922. Sabatini died in 1950, while vacationing at a Swiss ski resort.