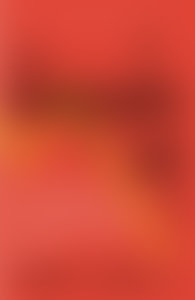 Harry S. Dent, Jr. is the author of the New York Times bestseller The Great Depression Ahead among many other economic and financial books. He is the president of the H.S. Dent Foundation and founder of Dent Research, which publishes Survive and Prosper, Boom and Bust and The HS Dent Forecast.

Sign me up for news about Harry S. Dent Jr. and more from Penguin Random House