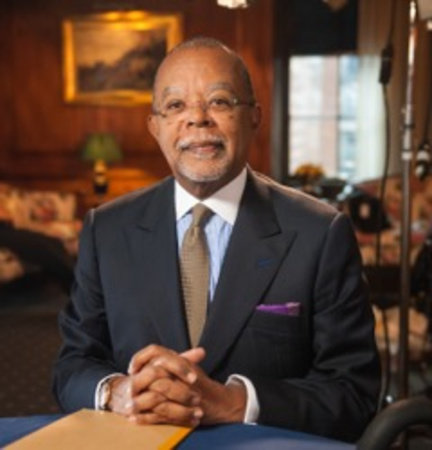 Henry Louis Gates, Jr., is the Alphonse Fletcher University Professor and Director of the Hutchins Center for African and African American Research at Harvard University. An award-winning filmmaker, literary scholar, journalist, cultural critic, and institution builder, Professor Gates has authored or coauthored more than twenty books and created more than twenty documentary films, including his groundbreaking genealogy series Finding Your Roots. His six-part PBS documentary, The African Americans: Many Rivers to Cross, earned an Emmy Award, a Peabody Award, and an NAACP Image Award. This series and his PBS documentary series Reconstruction: America after the Civil War were both honored with the Alfred I. duPont-Columbia University Award. His most recent PBS documentary is The Black Church.

Sign me up for news about Henry Louis Gates, Jr. and more from Penguin Random House

100 Amazing Facts About the Negro

In Search of Our Roots

Thirteen Ways of Looking at a Black Man