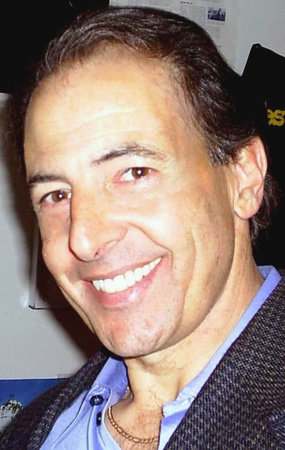 For the past two decades, Steve Salerno has been a freelance feature writer, essayist, and investigative reporter, writing on business, sports, and politics, and their wider social ramifications. His articles have appeared in Harper’s, The New York Times Magazine, Esquire, Playboy, Reader’s Digest, the Wall Street Journal, the Washington Post, the Los Angeles Times, Good Housekeeping, and Sports Illustrated, among other publications. He has also served as editor in chief of American Legion magazine and as editor of the books program associated with Men’s Health magazine. In addition, Salerno has been a visiting professor of journalism and nonfiction writing at three colleges. An accomplished musician, he lives in Pennsylvania.