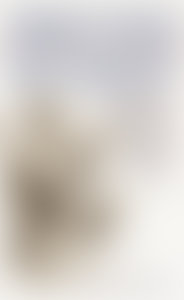 Fred H. Salter led a life after World War II almost as adventurous as the years he spent in the Recon. After wandering through nearly every state and province in the United States and Canada, he married and tried to settle down but to no avail. Eventually the young married couple returned to Fred’s beloved Alaska. When their three sons left home, he and his wife resumed their tumbleweed way of life. To fulfill a boyhood dream, the past few years he has lived on a mountain farm in the Swan Range of the Rocky Mountains, east of Kalispell, in northwest Montana. Every summer, he makes a trek back to his old log cabin on the shores of Auke Bay, Alaska. He still calls Alaska home.

Sign me up for news about Fred H. Salter and more from Penguin Random House