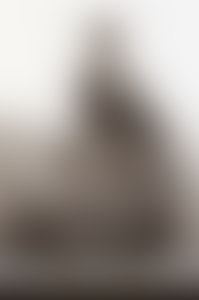 Wolfgang W. E. Samuel was commissioned through the Air Force ROTC at the University of Colorado and is a graduate of the National War College. He served in the U.S. Air Force for thirty years until his retirement in 1985 as a colonel. His writing has been published in several military journals, including Parameters, the U.S. Army War College quarterly. He lives in Fairfax, Virginia.