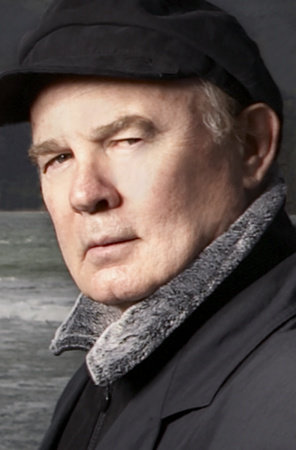 Sanchez lived seven years below the poverty line while dedicated to writing the generational epic, Rabbit Boss. The novel is listed by State Librarian of California Emeritus, Kevin Starr, as “one of the three or four finest novels ever to be set in California” and cited as ”etched in unforgettable prose” by Native American Historian Vine Deloria, Standing Rock Sioux author of, “Custer Died For Your Sins”. In the 1980s civil wars in Guatemala and El Salvador Sanchez traversed political and jungle landscapes with guerrilla fighters, CIA spooks and war journalists. In the 1990s Sanchez was the only American novelist to interview in Havana, Mario Morales Mesa, famed Cuban revolutionary fighter and head of the Narcotics and Gangster Bureaus.