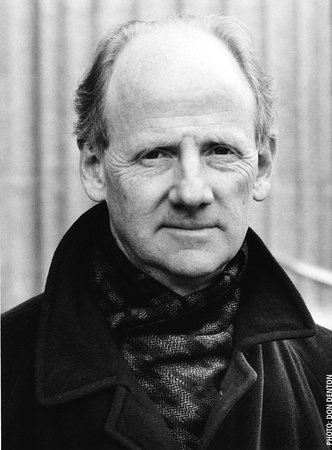 John Ralston Saul is Canada’s leading public intellectual. Declared a “prophet” by Time magazine, Saul has received many awards and prizes, including Chile’s Pablo Neruda Medal. He is president of PEN International, an organization dedicated to freedom of expression. He has published fourteen works, which have been translated into twenty-five languages in thirty-six countries, the most recent of which is The Comeback, an examination of the remarkable return to power of Aboriginal people in Canada. Saul lives in Toronto.