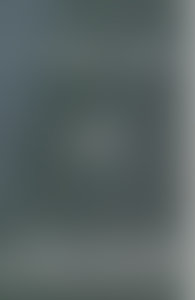 Uri Savir was Israel’s chief negotiator with the PLO from 1993 to 1996. He was the first Israeli official to negotiate secretly with a senior representative of the PLO. From their first meeting up until the signing of the Interim Agreement in September 1995, he and his Palestinian counterpart, Abu Ala, spent approximately thirty-five hundred hours in negotiations. In 1994-95, Savir headed Israel’s delegation for talks with Syria and permanent status negotiations with the Palestinians. Savir has been an associate of Shimon Peres since 1984. He was Israel’s consul general in New York between 1988 and 1992 and director-general of Israel’s Foreign Ministry from 1993 to 1996. Today, he heads the newly founded Peres Center for Peace in Tel Aviv.