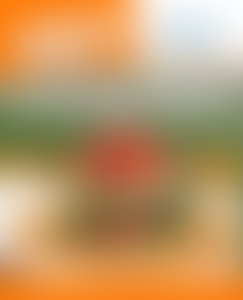 Mark Reinfeld, recipient of the 2006 Platinum Carrot Award for living foods, is the founding chef of Blossoming Lotus restaurant, winner of the Honolulu Advertiser’s 2006 Ilima Award for Best Restaurant on Kaua’i. His cookbook, Vegan World Fusion Cuisine, coauthored with Bo Rinaldi and with a foreword by Dr. Jane Goodall, has won nine national awards. He has been preparing gourmet vegan and live-food cuisine for more than 15 years.