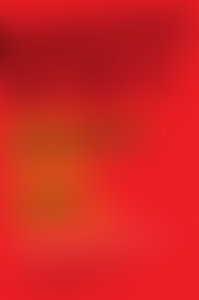 MARY ELLEN O’TOOLE, Ph.D. has spent her career studying the criminal mind. One of the most senior profilers for the FBI until her retirement in 2009, Dr. O’Toole has helped capture, interview and understand some of the world’s most infamous people including:

Dr. O’Toole also worked the Elizabeth Smart and Natalee Holloway disappearances, the Columbine shootings and many other high profile cases. Dr. O’Toole worked as an FBI agent for 28 years, spending more than half of her Bureau career in the organization’s prestigious Behavioral Analysis Unit (BAU)—the unit that is the focus of the hit crime series “Criminal Minds.”

Dr. O’Toole is recognized as the FBI’s leading expert in the area of psychopathy. She has served as adjunct faculty to the FBI’s Prestigious Leadership Development Institute (LDI) at the FBI Academy and also frequently lectures at the Smithsonian Institution about everything from Sherlock Holmes to personal safety. She is a Fellow with the American Academy of Forensic Sciences.

Sign me up for news about Mary Ellen O’Toole Ph.D and more from Penguin Random House