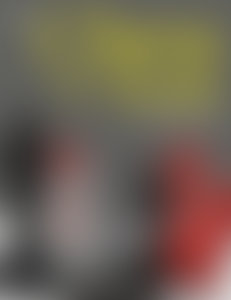 Michael Basman became hooked on chess at the age of ten and has been playing ever since. He has taken part in several olympiads and, in 1973, swept the board at the British Chess Championships. Since becoming an International Master in 1981, he has dedicated his time to teaching schoolchildren and, in 1996, set up the UK Schools’ Chess Challenge, an annual event that attracts thousands of new players each year.