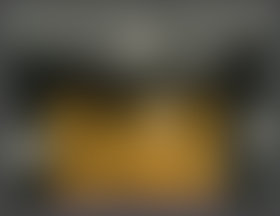 Rowland Scherman began taking pictures in New York in 1958. In 1961, he served as the first photographer for the Peace Corps. Scherman has done covers and photojournalism for Life, Time, Newsweek, Paris Match, Playboy, and National Geographic. He won a Grammy in 1968 for an album cover for Bob Dylan, and in 1969 was voted Photographer of the Year by the Washington Art Directors’ Association. He lived in Britain for seven years, and there created the book Love Letters, also taking time to herd sheep and work as a carpenter in South Wales.