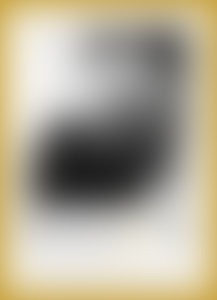 Lawrence Schiller began his career as a photojournalist for Life, Newsweek, and Paris Match, among other periodicals, photographing some of the most iconic figures of the 1960s, from Marilyn Monroe to Lee Harvey Oswald to Robert F. Kennedy; from Ali and Foreman to Redford and Newman. The author of four New York Times bestselling books, including American Tragedy, his many collaborations include Norman Mailer’s Pulitzer Prize–winning book The Executioner’s Song. He has also directed and produced motion pictures and television miniseries, which have garnered an Oscar and seven Emmys. Schiller has been a consultant to NBC News and has written for The New Yorker, The Daily Beast, and other publications. In 2008, he co-founded The Norman Mailer Center and the Norman Mailer Writers Colony in Provincetown, Massachusetts. He has five children and five grandchildren. Marilyn & Me is his eleventh book.