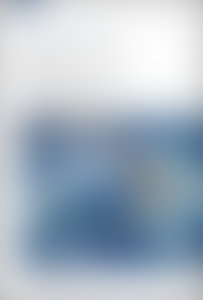 Russell Steven Powell served as executive director of the New England Apple Association from 1998 to 2011, and since then has been its senior writer. He publishes the blog newenglandorchards.org, and is the author of America’s Apple. He was founding editor and publisher of New England Watershed Magazine, named Best New Publication of 2006 by Utne Reader. Powell produced and directed the award-winning video documentary Shack Time (2001), about the artists’ shacks in the dunes of the Cape Cod National Seashore, and his paintings have been exhibited in New York City and Cape Cod. He lives in Hatfield, Massachusetts.

Books by Russell Powell published by The MIT Press