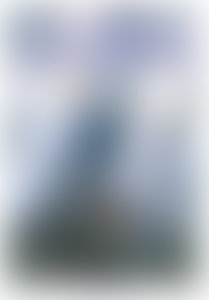 BOB BOND, acknowledged throughout the world as an authority on the teaching of sailing, was training manager to the Royal Yachting Association, and is the author of The R.Y.A. Sailing Manual. He died in March 2010 at the age of seventy-three.

BILL ROBINSON, one of America’s foremost sailors and writers on sailing, was editor of Yachting magazine from 1967 to 1978. Upon leaving Yachting, he joined Cruising World as editor-at-large. He died in April 2007 at the age of eighty-eight.