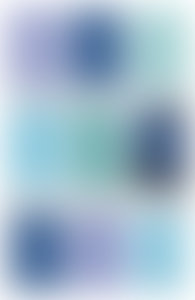 JONATHAN SCHWARTZ has gathered a wide and attentive radio audience for his programs devoted to the American Songbook. His novels and short stories are frequently animated by the music he knows so well. His own three CDs, secretly released, pay respect to the highest level of popular song—Jerome Kern, Richard Rodgers, Harold Arlen, and his father, Arthur Schwartz. He is currently heard on WNYC-FM in New York and on XM Satellite radio nationwide. Jonathan Schwartz is married and lives in Manhattan

All in Good Time