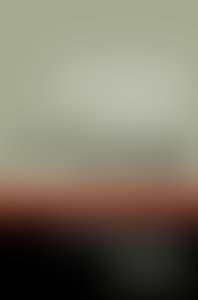 Duncan Campbell Scott was born in Ottawa, Ontario, in 1862. He was educated there and at Stanstead College in Quebec. He entered the civil service in 1879 as a junior clerk in what would become the Department of Indian Affairs; by 1913 he had risen to the rank of Deputy Superintendent General, a position he held until his retirement in 1932.

Urged to write by his close friend Archibald Lampman, Scott became a skilled and popular poet, short-story writer, and casual essayist. His best-known stories, such as those collected in In the Village of Viger (1896), are delicate yet intense explorations of traditional communities and cultures struggling to adjust to a rapidly changing world. His poetry often reflects his concerns for and sympathy with the lives of Native peoples.

In the Village of Viger