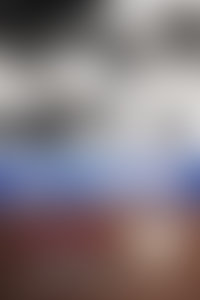 Glenn Burke, a former center fielder for the Los Angeles Dodgers and Oakland Athletics over a span of five seasons, appeared in the 1977 World Series. Burke made history by becoming the first Major League Baseball player to announce his homosexuality. He died of AIDS in 1995.