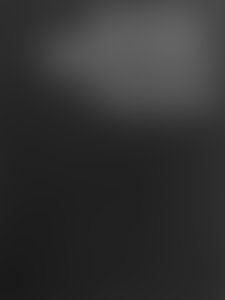 William Bennett Seitz has been a commercial photographer for more than twenty years. His work has appeared in House Beautiful, Home and many other national magazines. He has also had numerous one-man shows. His previous book was Hand and Home: The Homes of American Craftsmen.

Harry Moses is a writer, producer, and director for television. His programs have appeared on ABC, CBS, NBC, PBS and Showtime. He produced more than sixty stories for 60 Minutes and has received Emmy, Peabody, and Directors Guild Awards. His TV movies include The Trial of Bernard Goetz which The New York Times called “the year’s best docudrama.”