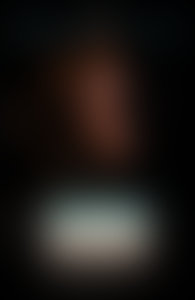 Marcela Serrano was born in Santiago, Chile, in 1951. In 1994, her first novel won the Literary Prize in Santiago, and her second book won the Sor Juana In?s de la Cruz prize, awarded to the best Hispano-American novel written by a woman. She now teaches at the University of Vicente P?rez Rosales in Mexico City.