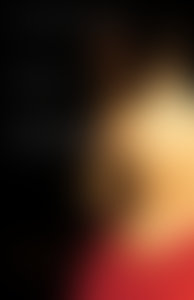 NICHOLAS SHAKESPEARE is the author of The Vision of Elena Silves, winner of the Somerset Maugham Award; The High Flyer, for which he was nominated one of Granta’s Best of Young British Novelists in 1993; and The Dancer Upstairs, chosen by the American Library Association as the Best Novel of 1997. He grew up in the Far East and South America, and now lives in London.