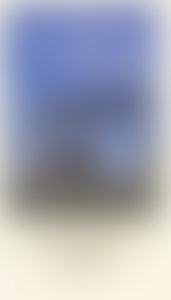 Roger Shattuck was a scholar, writer and literary critic, best known for his studies on French literature, culture, and Proust. He was born in 1923, received his B.A. at Yale, and was appointed to the Society of Fellows at Harvard. He has been a recipient of both a Fulbright and a Guggenheim grant. He taught at Harvard, the University of Texas, the University of Virginia and Boston University, from which he retired in 1997. He is the author of several books of literary criticism as well as several definitive texts on Proust. His biography of Proust won the National Book Award in 1975. Shattuck died in 2005.