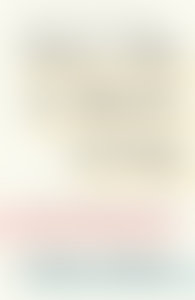 Venerable Fulton J. Sheen was an archbishop of the Catholic Church. His cause for canonization as a saint was opened in 2002, and in 2012 Pope Benedict XVI recognized a decree stating that he had lived a life of “heroic virtues” and is now posthumously referred to as Venerable. Sheen was host of the radio show The Catholic Hour between 1930 and 1950 before switching to television as the host of Life Is Worth Living and then The Fulton Sheen Program. He was a two-time Emmy Award winner for Most Outstanding Television Personality, and his face appeared on the cover of Time magazine. He died in 1979, and is now remembered as one of the world’s first televangelists.

Your Life Is Worth Living