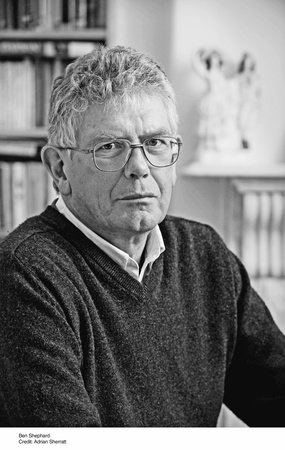 Ben Shephard was born in 1948, studied history at Oxford University, and is the author of the critically acclaimed A War of Nerves and After Daybreak. He was producer of the U.K. television series The World at War and The Nuclear Age, and has made numerous historical and scientific documentaries for the BBC and Channel Four. He lives in Bristol, England.