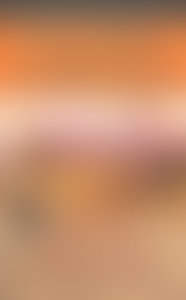 John Shirley is the author of more than a dozen books including City Come A-Walking, Really Really Really Really Weird Stories (a collection of short fiction), and the classic cyberpunk A Song Called Youth trilogy: Eclipse, Eclipse Corona, and Eclipse Penumbra. He is the recipient of the Horror Writers Association Bram Stoker Award and the International Horror Guild Award for his collection Black Butterflies. Shirley has fronted punk bands and written lyrics for his own music, as well as for Blue Oyster Cult and other bands. A principal screenwriter for The Crow, Shirley now devotes most of his time to writing for television and film.

Books by John Shirley published by Wizards of the Coast