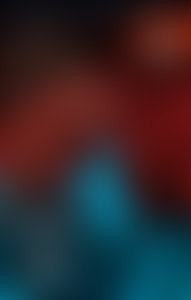 Mikhail Aleksandrovich Sholokhov (1905-1984) was born in Russia in the land of the Cossacks. During the Russian civil war he fought on the side of the revolutionaries, and in 1922 he moved to Moscow to become a journalist. In 1926, Sholokhov began writing And Quiet Flows the Don, and he published the first volume in 1928. Three more volumes followed with the last one published in 1940. In 1965 he was awarded the Nobel Prize in Literature “for the artistic power and integrity with which, in his epic of the Don, he has given expression to a historic phase in the life of the Russian people”.