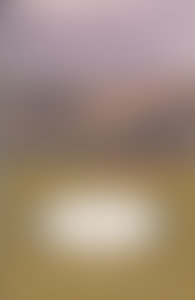 Mary Taylor Simeti is an American expert in Sicilian medieval and culinary history. Simeti’s book, On Persephone’s Island: A Sicilian Journal, chronicles a year on Sicily, the Mediterranean island that she called her permanent home after visiting for a year. Her other books include Pomp and Sustenance: Twenty-five Centuries of Sicilian Food, Sicilian Food: Recipes from Italy’s Abundant Isle and more. She has also contributed numerous articles on Sicily to the New York Times’ travel section.